WE ARE EXCITED ABOUT OUR
NEW SCHEDULES AND NEW FACILITIES.
Our Corporate Location Schedule is posted.
Our Trussville Location Schedule is TBA.
IF YOU HAVE ANY MORE QUESTIONS
PLEASE CALL OUR CORPORATE OFFICE NUMBERS
205-985-1330 OR 205-425-5525.
WE WANT TO HELP YOU IN ANY WAY WE CAN!
THANK YOU AGAIN FOR CHOOSING
ACC-Bama All Starz
FOR ALL OF YOUR CHEERLEADING NEEDS!
Return to Classes

Working on standing back tuck, conditioning, jump(s) to back tuck.

Working on cheer motions, learning cheers and short dances that are taught and evaluated in one class setting. Ideal for cheerleaders who are interested in sideline or school cheerleading. 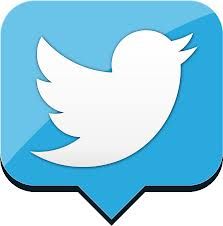